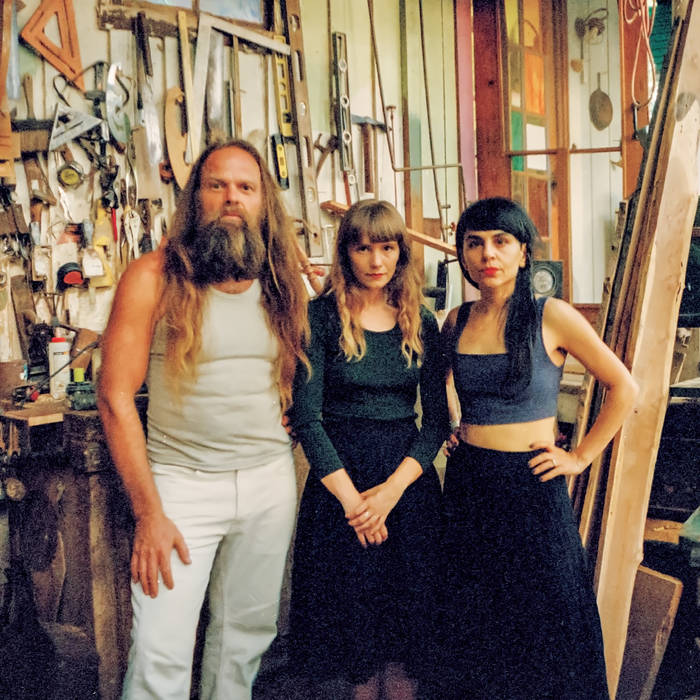 "You can make your life a whole lot simpler and less draining if you choose to be good to others. Kindness sets the tone for civil interaction when you lead by example. Kindness is your most efficient tool for changing the world."

Interviews With Butcher Brown and Slauson Malone, plus LP of the week by SAULT.